The birth of a star

Oct 2022
The Vineyards The Varieties The Parcels The Creation

"It was about fifteen years ago, when Alexander Avatangelos and Gerard Margeon were passionate about a vineyard situated on a rock top, lost in the Aegean Sea, the island of Tinos.
As this well planted vineyard grew and matured, they invited me two years ago, to devote along them in the creation of the wines.
The magic of the site, the roughness of the climate on the island, the stress imposed on the vines lay the evidence of a production philosophy based on purity.

After two years of viticulture based on soil structuring, the depth of the vines’ roots and the improvement of their immune system, the 2017 vintage allowed us to produce wines of a rare energy and identity.
Based on indigenous varieties, the Assyrtiko for the whites, planted on granitic sand, offered us complex, crystal wines. The Mavrotragno for the reds, planted in schist, contributed to a miraculous power and finesse.
We experience wines of a site with distinctive rarity, without a doubt.
One has, absolutely, to walk on this land, breath the air of Tinos to understand the dimension of the place." 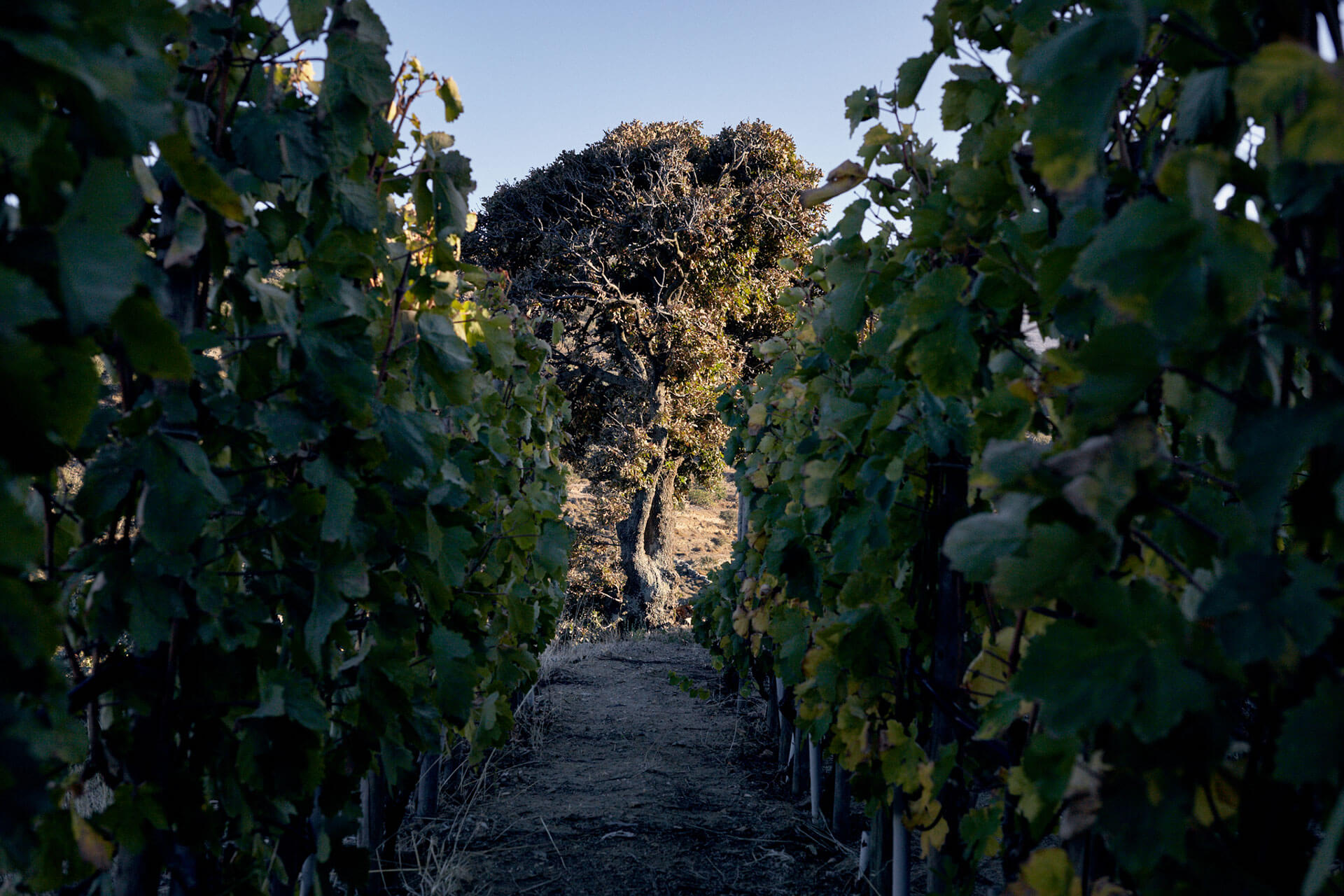 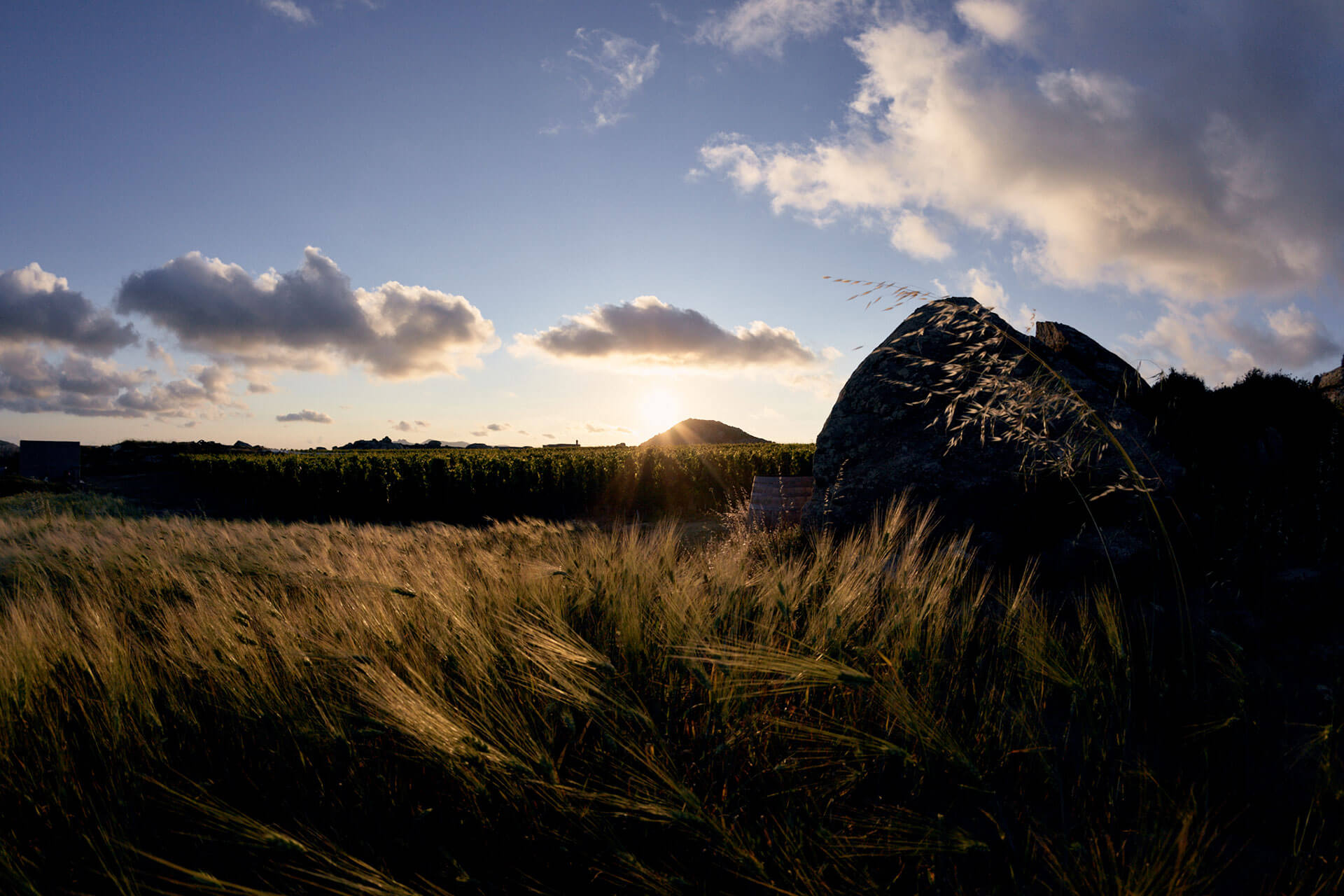